by Daily News
in AFRIQUE>Burkina - Faso
5
0 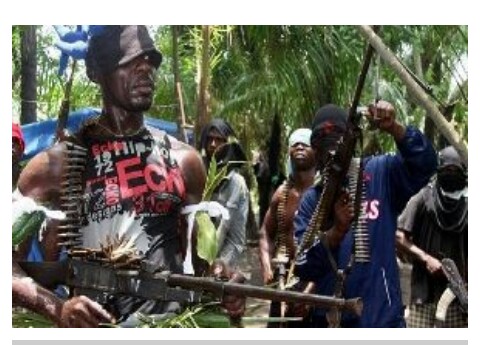 Four armed men suspected of being secessionist fighters of Ambazonia were neutralized this Sunday around 4 am by members of the Cameroonian army.

The clash occurred around the Mile One neighborhood.

According to several sources attached by our editorial staff, at least two firearms were confiscated from the neutralized armed men. The corpses would be on the roadside at Mile One.

But another source told us that: “Two Ambazoni fighters and two civilians were killed during the clash. The soldiers fired on the first civilian and the others arrested him as he rushed out of his home in the bush and was executed. “

Gun discovery in a classroom in Batchwa