Jose Mourinho will be able to attract huge players to Manchester United in the transfer market, says the club’s former striker Dwight Yorke.

Yorke believes United’s financial might, along with their return to the Champions League, puts them in an excellent position for this close-season.

Basketball – Before Pascal Siakam Played, Some Conditions Should Be Fulfilled

United recruited stars like Paul Pogba and Zlatan Ibrahimovic without Champions League football last season, and the member of the club’s 1999 treble-winning team cannot wait to see who Mourinho can land with a place in Europe’s top club competition adding to the club’s appeal.

“United obviously are looking to add to the squad,” Yorke said to Sky Sports. “We know that, that is not a secret.

“I think that Man United being the richest club in the world and in the Champions League as well, things are looking up.

“Winning two major competitions this season helps us, being in the Champions League this season also helps us and puts us back in the forefront of things.

“We are one of the richest, if not the richest club in the world right now, so we can attract all the players. 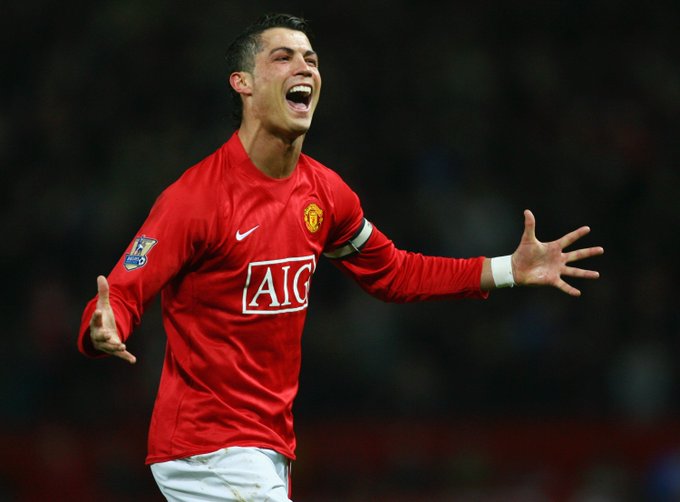 Victor Lindelof has been signed from Benfica in United’s only addition ahead of the 2017-18 campaign so far, but Yorke is optimistic that number will swell by another three or four before the transfer window closes.

And he stressed it is quality that is most important as United bid to win the Premier League for the first time since Alex Ferguson’s retirement in 2013.

Yorke said: “It is all about the quality that is brought in. I’m sure that Jose has got his targets like every other manager.

“I believe that come the start of the season we will get three or four quality players in to make sure we are competitive enough and raring to try and win the Premier League this season.”

Basketball – Before Pascal Siakam Played, Some Conditions Should Be Fulfilled

Current NBA champion Pascal Siakam continues declaring his love towards his country, Cameroon, while regular season of the championship is...