by Daily News
in AFRIQUE, English
0
0

Nigeria’s first ever female combat helicopter pilot has died from injuries sustained in a road accident, the Nigerian Air Force has announced.

Flying Officer Tolulope Arotile died on Tuesday. The road accident occurred at an air force base in Kaduna state, although the date it happened was not specified.

She was commissioned to the air force in September 2017.

“During her short but impactful stay in the service, late Arotile contributed significantly to the efforts to rid the North Central States of armed bandits and other criminal elements by flying several combat missions under Operation GAMA AIKI in Minna, Niger State,” Nigerian Air Force tweeted.

NAF LOSES FLYING OFFICER TOLULOPE AROTILE IN ROAD TRAFFIC ACCIDENT IN KADUNA 1/4. It is with great sorrow that the
@NigAirForce 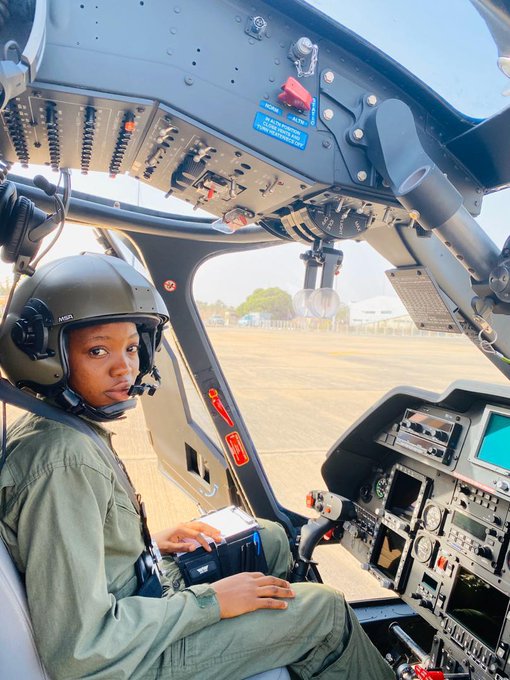 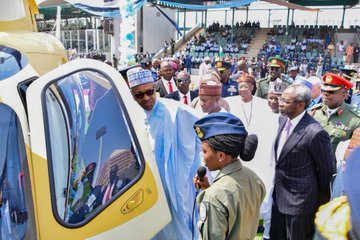 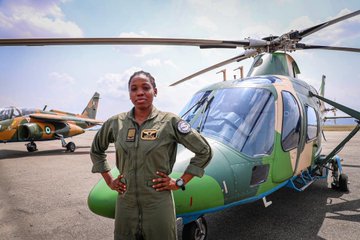 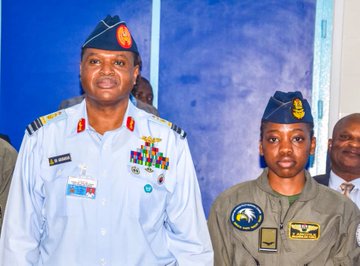 CGTN  | A road accident in Cameroon’s West region has killed at least 12 people and injured 58 others, according to local...

Cross River State Governor, Ben Ayade, has expressed optimism that the return of peace in Southern Cameroon will pave the...

Peace talks between the Biya Francophone Beti Ewondo regime and the Southern Cameroons Interim Government have stalled due to the...